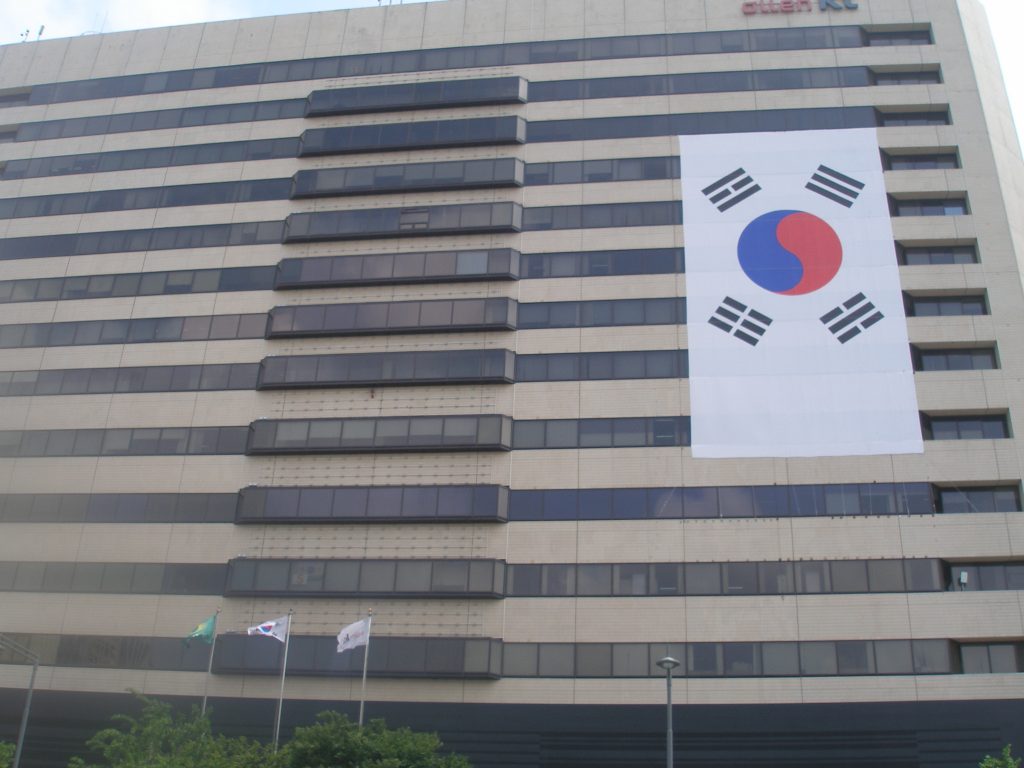 After several weeks of investigation, South Korean authorities raid the offices of Terraform Labs. The measure was taken in order to collect evidence to learn more about the collapse of Terra (LUNA). At the same time, the authorities have decided to raid the offices of other local exchanges, in order to learn more about Terra's movements. At the moment, the exact name of the exchanges that have been raided is unknown.

The collapse of Terra has generated that, in addition to Korea, other countries intervene in the investigation for the allegations of fraud. Several users have filed complaints against the company's CEO, Do Kwon, and co-founder, Daniel Shin. Both are accused of fraud for the loss of millions of dollars after the fall of their stablecoins. The consequences of this fall still seriously affect the crypto market, making this investigation of vital importance.

South Korea vs. Terraform Labs: The Implications Behind The Fact

According to Yonhap, the raids were carried out to seize transaction records, being valuable material for the investigation. This material has helped the authorities determine the circumstances that caused the disappearance of the USTC and LUNA, plus related resources. Similarly, these data have served to have a kind of chronology behind the events that caused the fall of the currencies.

According to the data, three transactions, part of a planned operation, were responsible for increasing the volatility of the pool. The first operation was a withdrawal of 150 million UST from the liquidity pool. Three minutes later, a trader exchanged 85 million UST for USDC to increase the volatility of the pool. Within the next hour, another trader converted 100 million UST into USDC in four staggered transactions, making the situation even worse.

EN: After several years of writing, what I enjoy most about generating new content is learning. Step by step I am entering more into the world of cryptos and learning more about the subject, especially interested in NFTs and everything related to art as a token.

The Shibarium Public Beta Is Just Around The Corner

What Is The USD Tether (USDT) Scam Story About?

Does Ethereum (ETH) Have A Cap?

Who Owns The Most Shiba Inu (SHIB) Coins?

How Many Dogecoins (DOGE) Are Mined Per Day?