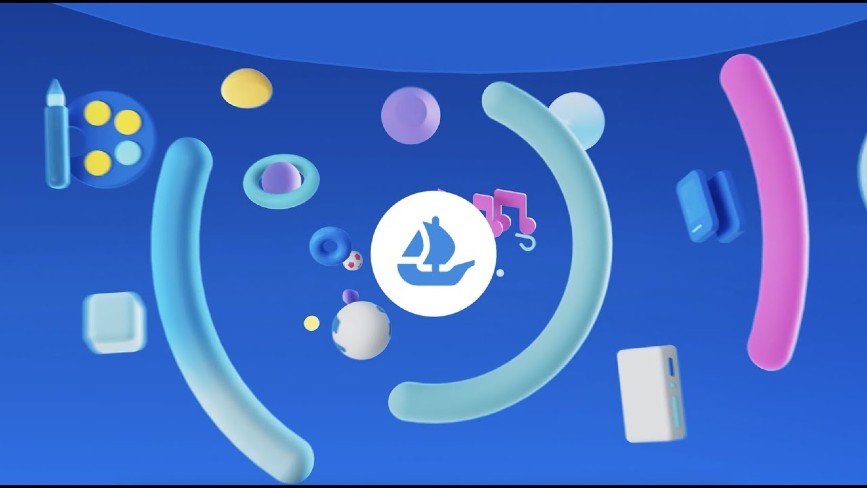 OpenSea says "no" to Ethereum (ETH) forks that will in all likelihood gain prominence after The Merge update of the Ethereum network. The world's largest NFT buying/selling market has announced that it will 100% support the next Ethereum The Merge update, which will take place between September 10 and 20.

In a few days, Ethereum (ETH) will end forever the mining of this cryptocurrency to move to a much cleaner system with the environment, the PoS ( Proof-of-Stake). With this new system, it will no longer be necessary to mine Ethers to validate operations on the network.

In a thread of tweets about the imminent arrival of The Merge to Ethereum, OpenSea wanted to make clear its commitment to the updated Ethereum network to the PoS (Proof of Stake) system . This means that, after the update, all operations with NFTs that occur in this marketplace will be validated by the network that will have already left behind the old PoW (Proof of Work) system.

In this way, OpenSea has confirmed that it will not accept any Ethereum fork in its NFT trading network. They also announce that no drop in service is expected during the update, although users should pay attention to the announcements to know the status of the update during the transition from the PoW system to the PoS system. .

Exchanges are not opposed to Ethereum forks

The exchanges for buying/selling cryptocurrencies, for their part, do seem to be somewhat more open to assessing the possibility of accepting Ethereum forks after the Merge. Coinbase, for example, announced a few days ago that it will study the ETHW fork, one of the first to appear before the update, to decide whether or not to list it on its platform. 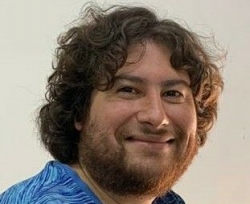 EN: EN: Because of my work as an editor I have always written for other topics but the truth is that today what I am most passionate about is the topic of cryptos. I have knowledge in both cryptocurrencies and wallets as well as airdrops and exchanges.

I have a wallet in Coinbase and Trust Wallet, and accounts in a variety of exchanges such as Satoshi Tango, Binance, Crypto, Ripio, among others.

What Is The Ripple (XRP) Price Prediction In The Long Term?