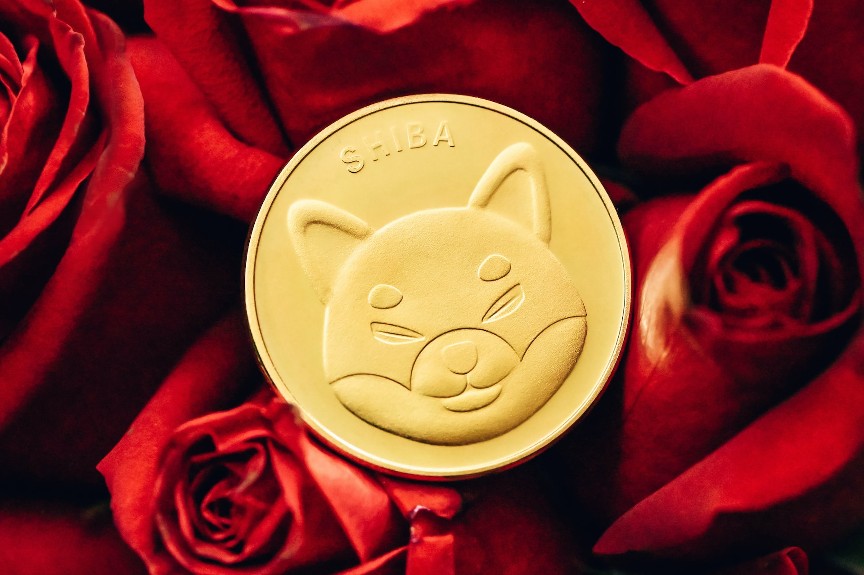 The Shiba Inu Ecosystem ShibBurn Portal (SHIB) has recorded the lowest weekly burn since its launch. Over the past week, 101 transactions were made through the website, in which a total of 272,140,724 SHIB tokens were burned, or removed from circulation. This represents, according to data from CoinMarketCap, an approximate value of USD 3,500.

Shiba Inu (SHIB), the renowned puppy meme coin, was launched as direct competition to Dogecoin (DOGE). It has a huge supply of tokens and lacks any real utility. However, this has not stopped his community in the so-called “penny dream”. Through the ShibBurn platform and endless initiatives from its holders, the burning of Shib tokens has been promoted. In this way, they hope to decrease supply and help increase its price.

The Shiba Inu burning portal, ShibBurn, was launched in April 2022 as a partnership between the SHIB ecosystem and Ryoshis Vision (RYOSHI). It was designed to facilitate the burning of tokens and offer an incentive in burntShib tokens. These, in turn, will allow their holders to receive rewards at RYOSHI at a variable rate.

Since its inception, nearly 63 billion SHIB tokens have been burned, which pales next to the total circulating supply. However, the community does everything possible to create new mechanisms that help encourage burning. One of them is the 1Cent project, which is recognized as one of the main burners of the platform and of the week.

What Is The 1Cent Project And How Will It Help Shiba Inu?

1Cent is a BNB Chain (BSC) project designed solely to help achieve the “1 cent dream”. It has been developed by the community of Shiba Inu holders, and so far, it has burned a significant number of SHIB tokens. The project allocates 7% of the total amount of transactions with 1Cent tokens to the ShibBurn portal.

This September 5th, the 1Cent project burned more than 41 million SHIB tokens in one of its routine burning events. For this reason, it was recognized as the best burner of the week by the ShibBurn platform.

EN: After several years of writing, what I enjoy most about generating new content is learning. Step by step I am entering more into the world of cryptos and learning more about the subject, especially interested in NFTs and everything related to art as a token.

What Is The Ripple (XRP) Price Prediction For October

The Founder of Terra Luna Could Be In North Korea, According To Reddit